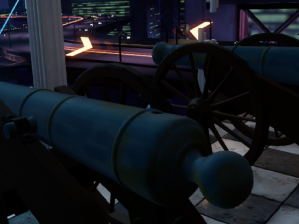 I received my Christmas present early this year… Oculus Rift. I have to say I’ve been quite taken by the tool. I’m not what one would call a young man (Unless you’re knocking on the door of your 60th decade or older), but I’ve found the experience very comfortable with the exception of the roller coaster style experiences. Vertigo is still a problem for me.

It may surprise you to know that I built my first 3D model on a computer in the 1980s. Yeah. I was/am a nerd. I have been 3d modeling and creating computer graphics since I first put my hands on a computer in the 70s. My friend Dean and I programmed a video game in GW Basic. It was just a code copy from a magazine for a space invaders style game, but it was a big deal for us.

And though the $350 Rift platform doesn’t produce the resolution I had hoped, it does bring a large measure of my past computer dreams into reality (Virtual Reality, anyway).

Like most new tourists to VR, I watched the 360 movies, toyed with a few of the free games, and enjoyed decorating my virtual mancave. But one aspect of the trip to VR has left me totally enthralled. The world building.

As I said, I’ve been building 3D models for a number of decades. To stand in the presence of those creations, walk around them, lift them up and take a close look at the detail, has been a pleasure I never imagined. While the art has always been satisfying, doing so in VR has made the experience feel like new…like the first time I pulled a sphere from thin air and grew it to fill a screen.

The first realistic Raytraced image I ever rendered took 2 days to complete. I had just been made webmaster at Cybercity (not as big a deal as it might sound…it was the early 90’s and web pages were fancy if the background had a color other than white). I used a program called POV Ray. And the image was of the Cybercity Cafe, surrounded by sky scrapers. Two days it took to render. It took a week to model it, then I hit “Render” and walked away from it for two days. It was beautiful after the long wait to generate that single frame. The detail was captivating. It looked like a city street with a cafe parked in the central square.

Flash forward almost 30 years, and that same image would take me seconds to fabricate in VR, and I’d be able to see it in all its detail as I’m building it.

Obviously, the programs have come much further, as have the demands of realism. The image of the woman on the globe, holding the sun above her is something I built in an afternoon. She towers above me when I’m on the ground, maybe 20 meters or more. I created her to add ambiance to my virtual man cave, in the environment I selected from 4 or 5 options in Oculus Rift Core Home. I am now trying to figure out how to create more environments, my creativity sparked, my artistic juices flowing.

I haven’t coded anything in almost a decade except for a couple of web pages. I’m certainly way behind the curve on programming (embarrassingly so), but with even the tools available in the Rift, I’m finding myself wide eyed and exuberant for the technology again.

Don’t worry. I’m not giving up writing. In fact I’ve found the artistic process has sharpened my literary senses. But for the moment, I’m enjoying the closest experience to leaving the house that I have in years.

See you in VR.

One thought on “Virtual Worlds” 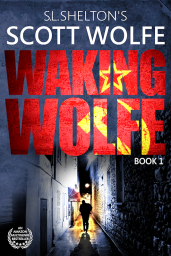 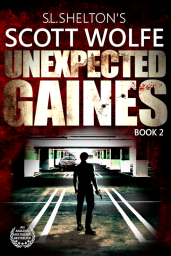 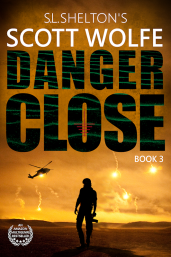 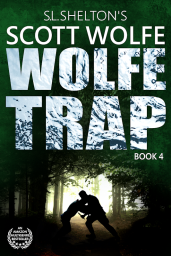 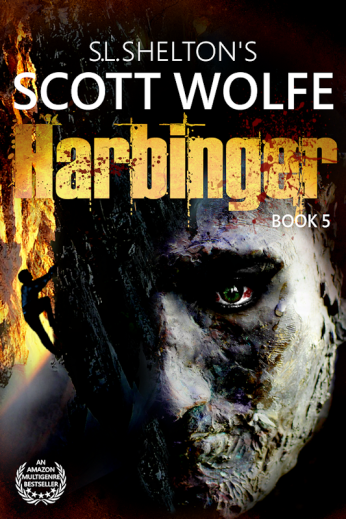 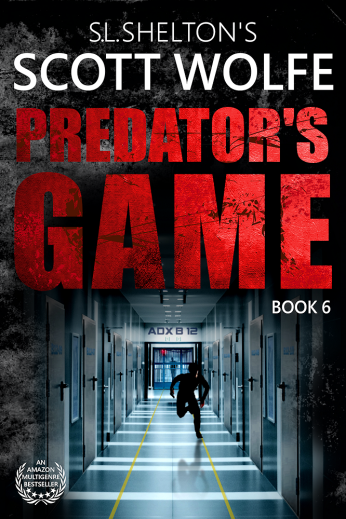 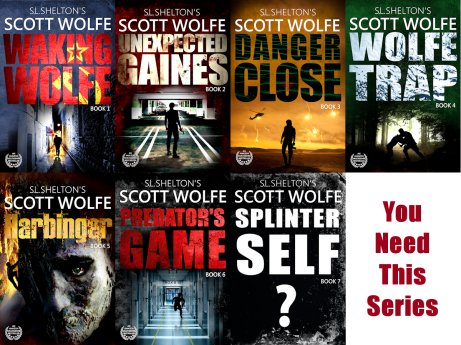 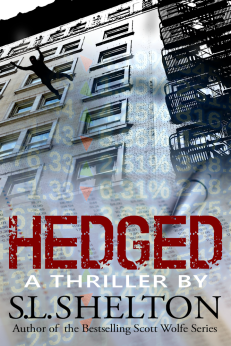 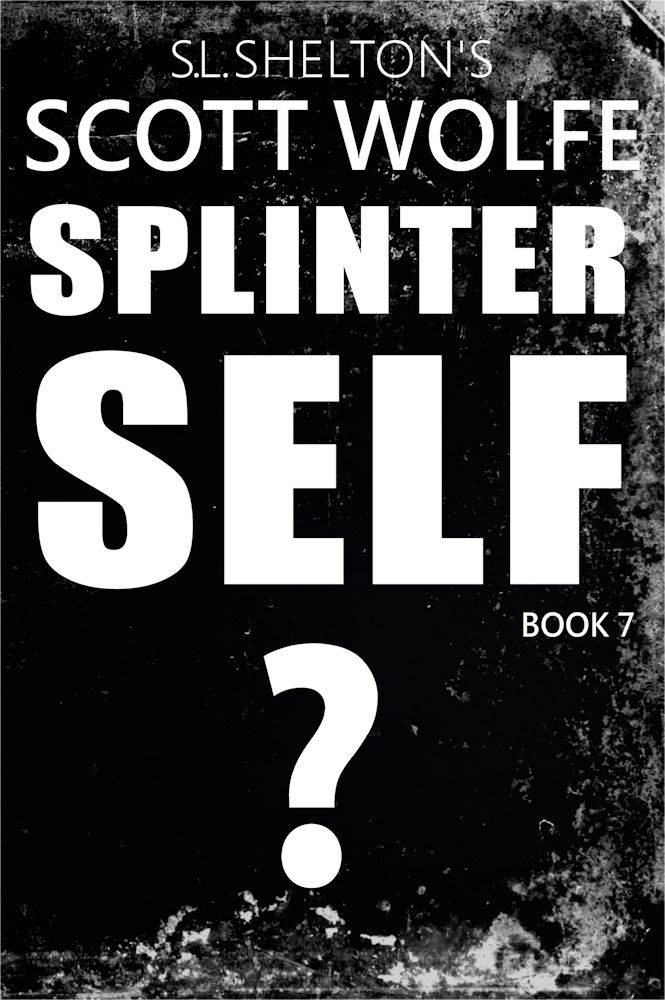